"Come on Chief, smile !!"
That look from 9 mth old Chief tells me I'm lucky to take even one photograph of him !

Chief is just one dog who has stayed with me since the New Year, either for boarding or residential training. Nearly all can be seen on my Cumbria Dog Training Facebook page, and with a husband who is more than cabaple 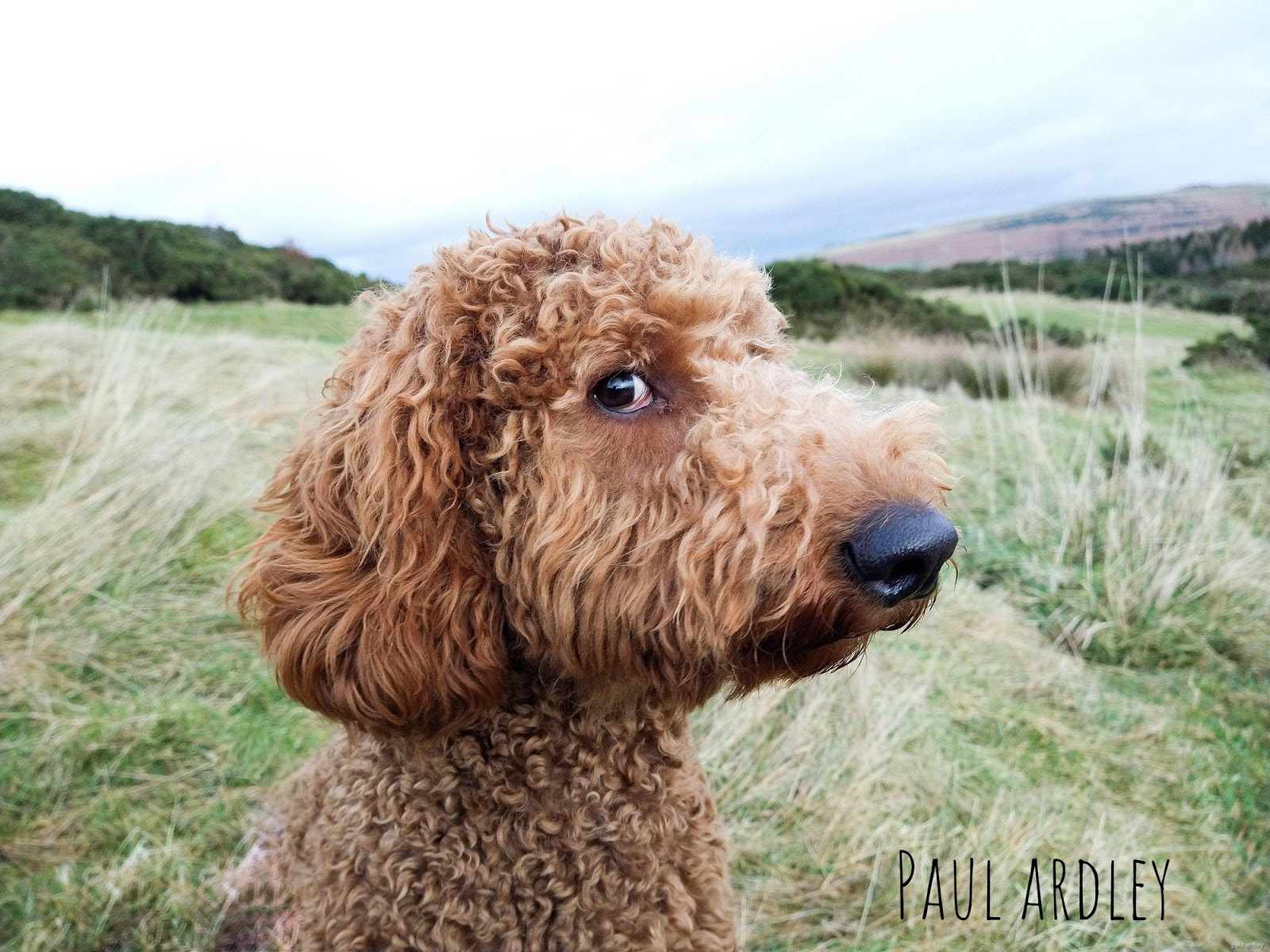 Meet Nala, a beautiful Portuguese Water Dog, who, at 7 mths old is still displaying alot of puppy traits. She's staying for a 24 hr try out and has fitted in really well. 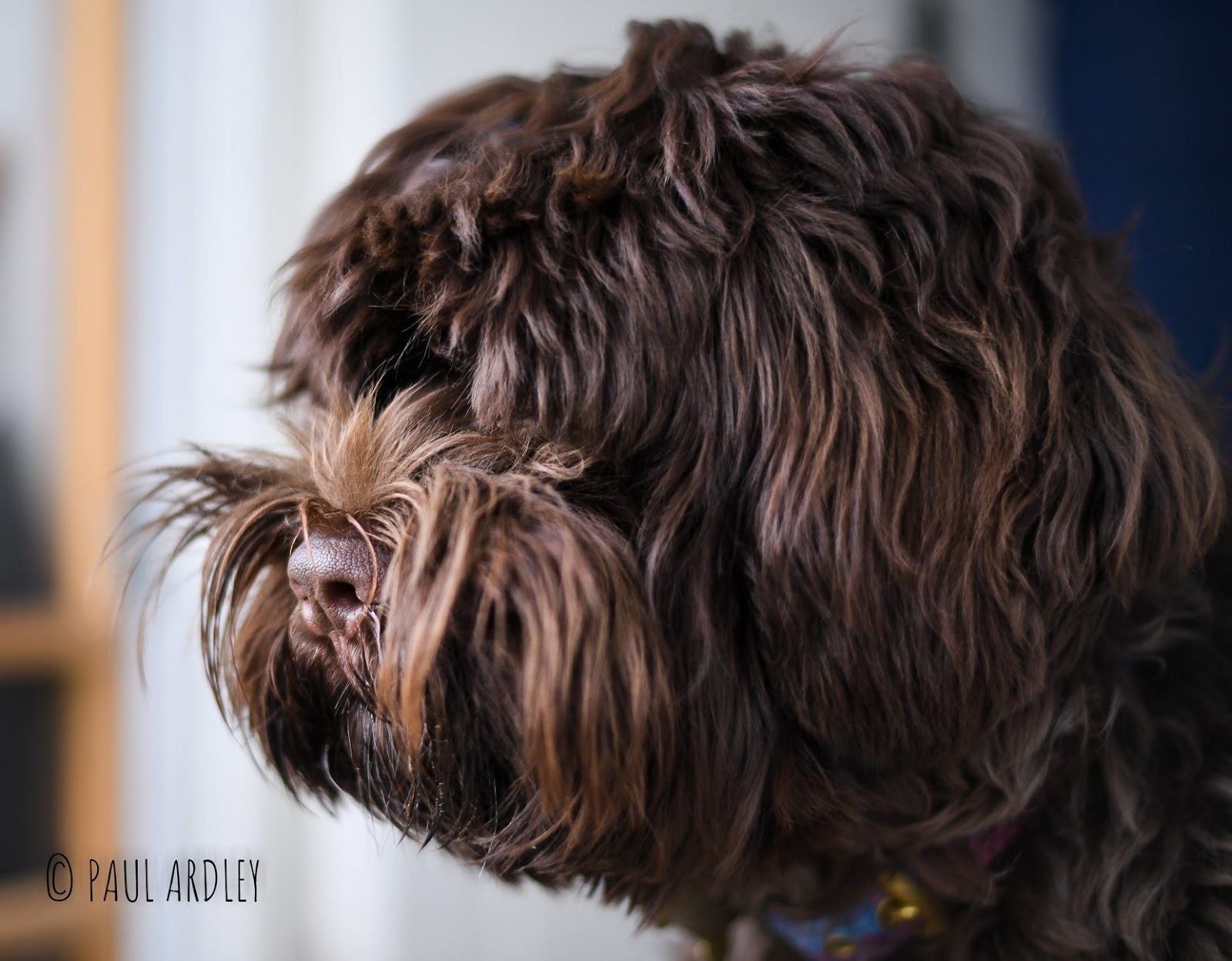 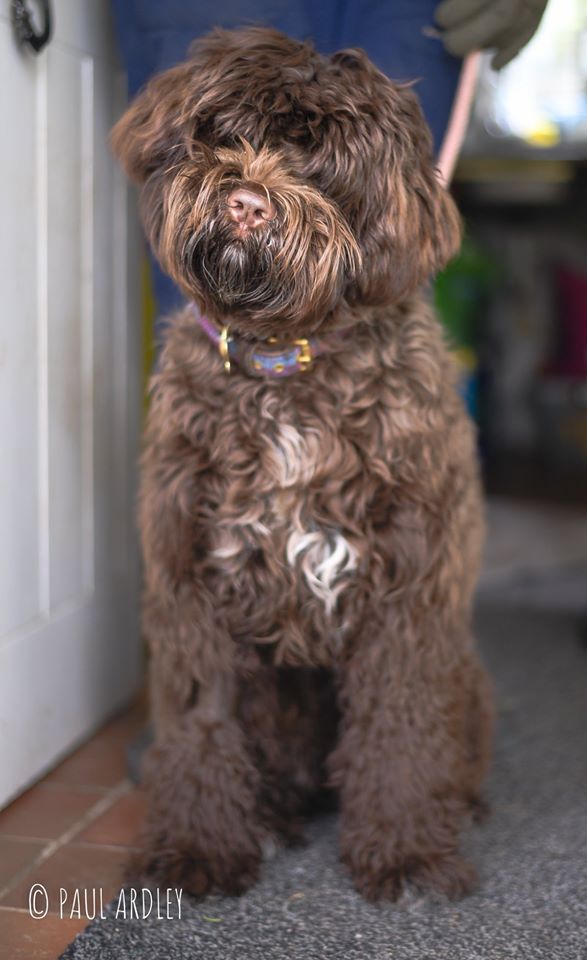 I'm pleased to be able to say that Peanut is staying with me again.
This young Cocker is such a lovely girl who makes herself right at home and gets on so well with everyone, both people and dogs. 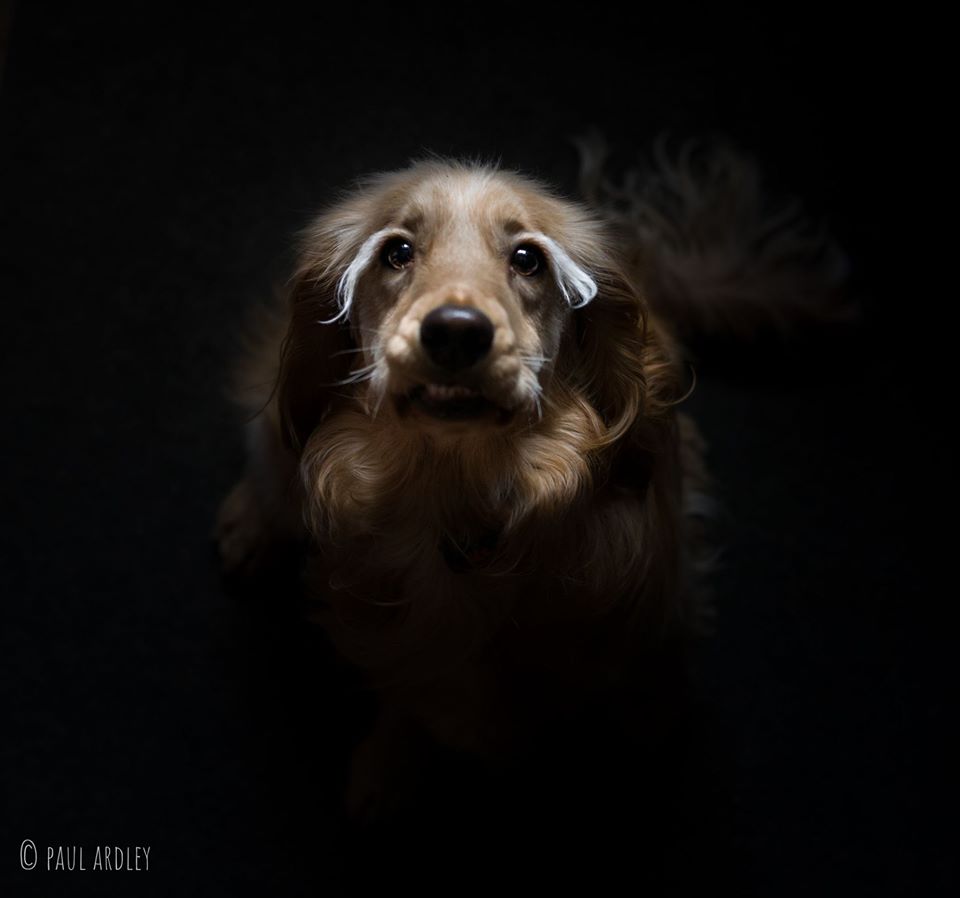 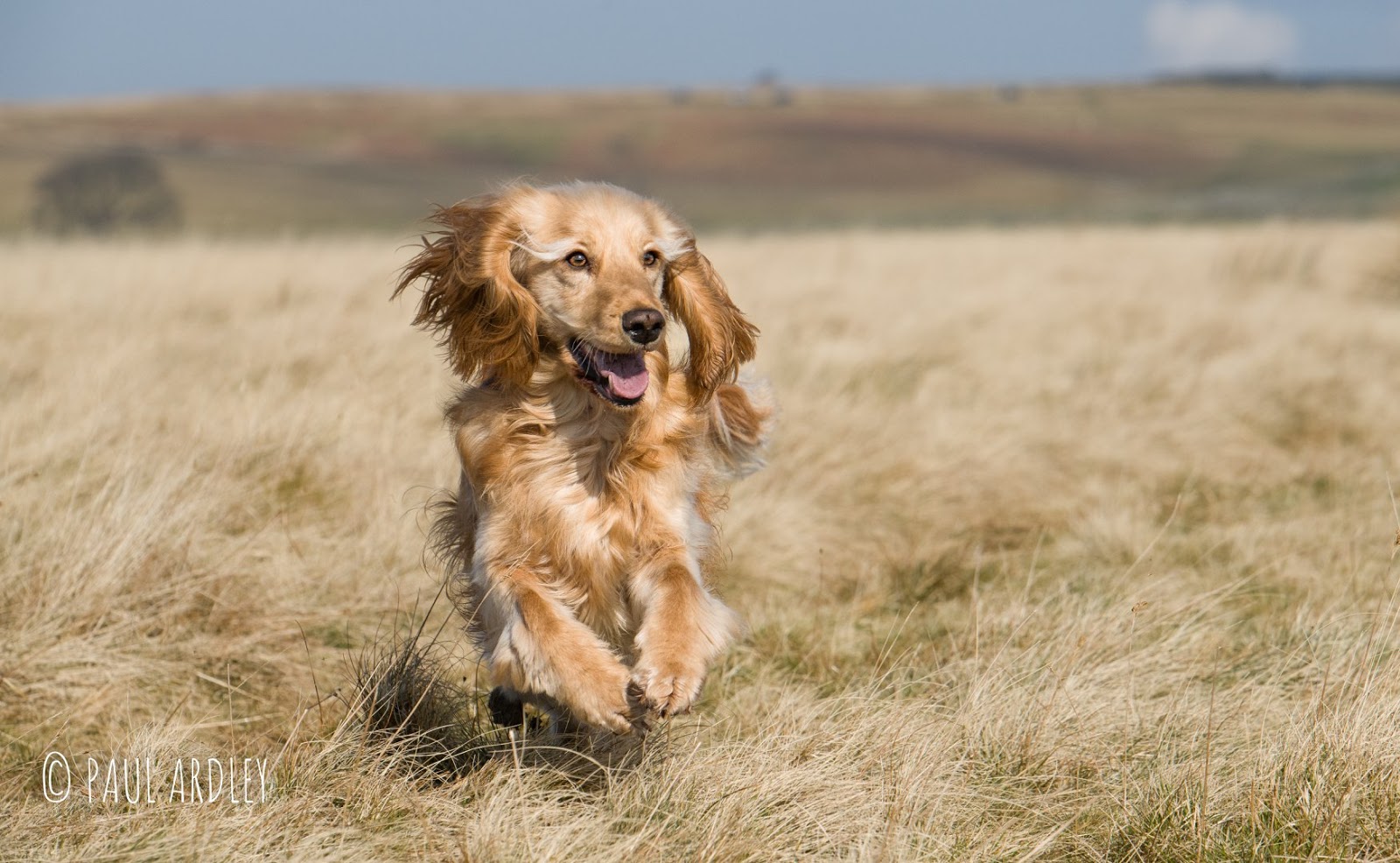 And finally, time for my own girls ! 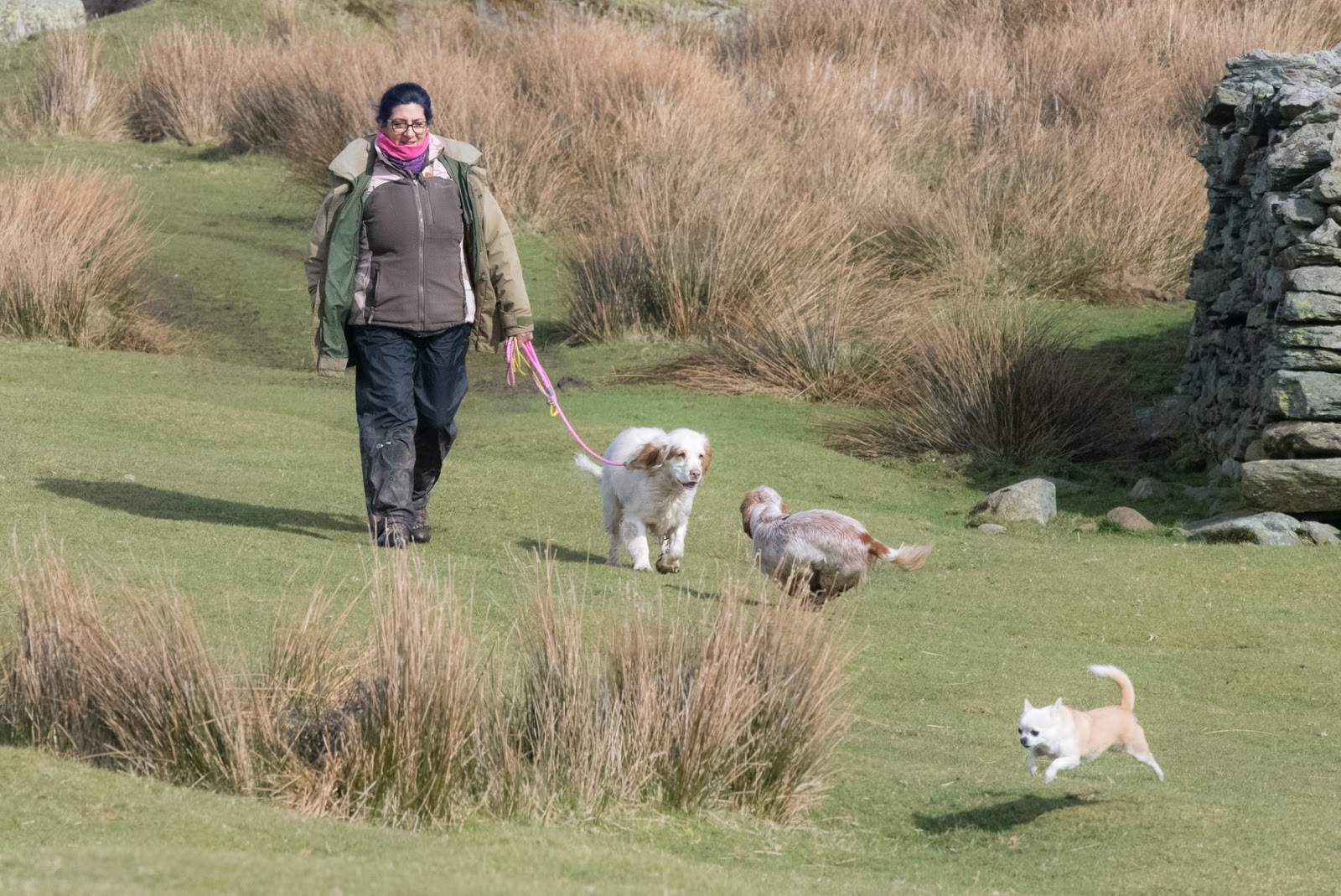 Bailey goes back to school

April 25, 2015
My daughter Rachel has been working with me for some months now, both walking and and very occasionally, helping to train dogs (with the owners knowledge). Two weeks ago, she was given the responsibility of turning around the behaviour of young tearaway Bailey, a Cocker Spaniel. He arrived pulling, no recall and having absolutely no eye contact. But with persistence and a little hard work, things are really starting to change !
Post a Comment
Read more