Showing posts from October, 2018
Show All

A run in the mud 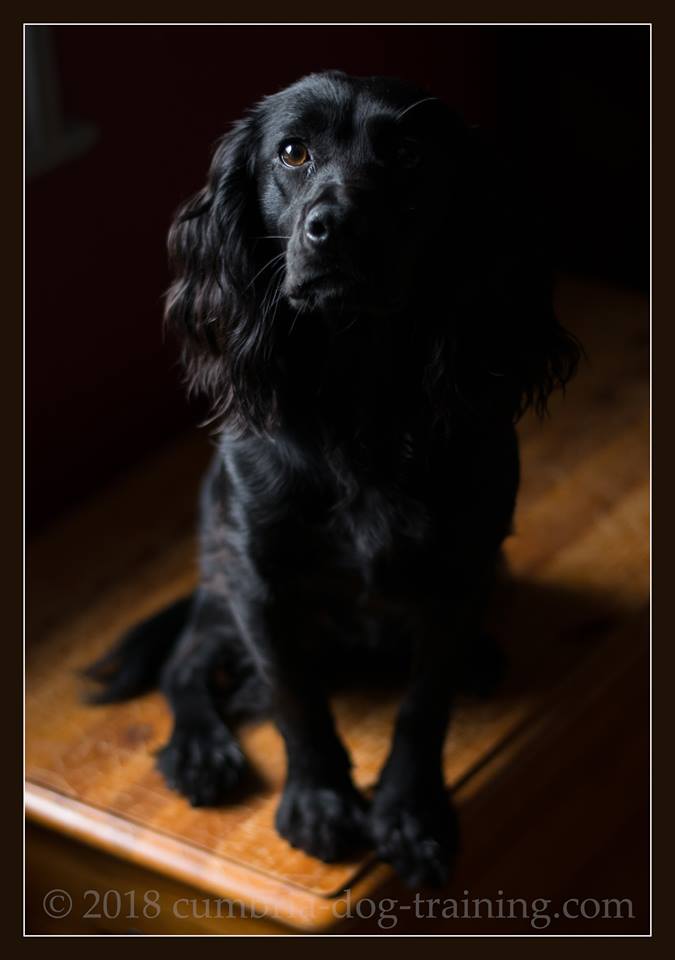 Paul's frequently photographed young Working Cocker Spaniel Ella is now 10 months old and one of the most loving and loyal dogs I've known. If she's not laying near his feet she's discretely trying to get onto his lap - and usually winning !


When Rosa arrived 10 weeks ago, the last thing we would have done is allowed her complete freedom - and on a Fell !!
But what a difference structured training has made to this youngster. Rachel has helped in turning this beautiful Yellow Labrador into a dog who's a real joy to have around, and in truth who we are going to miss when she returns home shortly.
The 25 obstacles spread over 10km of Shap Fells was a challenge like no other.
The Total Warrior course was fantastic fun !
In doing so I raised over £1500 of money for the charity NASS, who deals with the medical condition Ankylosing Spondylitis, which my husband suffers from.
And if you're going to pair up with anyone, who better than a Royal Marine Commando who just so ha…
1 comment
Read more
More posts